Natural environment of the Lublin Voivodship

The Lublin Voivodship is located in eastern Poland, bordering on one side on the North European Plain and on the other on old mountains of Central Europe, in an area between Poland’s largest river – the Vistula – and the Bug, which runs along the county’s border. The Voivodship has an area of 25,122 km sq. (8% of Poland’s area), 62% of which is cultivated land, while 22.7%  is forests. The population of the voivodship is over 2.161 mil. inhabitants, which c 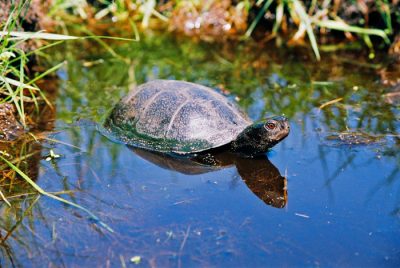 The main natural resources are mineral deposits: hard coal, crude oil and natural gas, as well as carbonate and loam minerals, aggregates and peats. The carbonate minerals present are marl, chalk and limestone. Loam minerals are represented by loess, clays and loam and natural aggregates by sands. The climate of the Lublin Voivodship reflects the influences of continental and oceanic air masses. It is usually characterized by long, sunny summers, frequently frosty winters and m 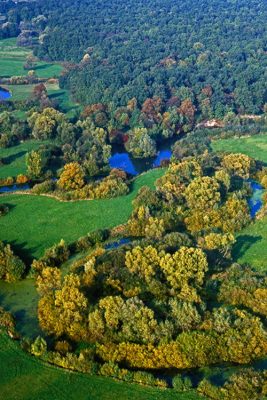 oderate rainfall. The most industrialized regions are located in the middle belt of the Voivodship in the biggest towns. Every year there is a noticeable reduction of sulphur dioxide and dust emissions resulting from a number of environment-friendly activities. The investments comprised mainly of installing more efficient dust removal facilities as well as the modernization of CHP plants and boiler houses, introducing new energy-saving technologies and thermomodernization of buildings, which resulted in a reduced need for thermal energy.

The northern part of the Voivodship lies in a belt of lowland landscapes and the southern part in uplands. The western end of the Voivodship lies in the middle part of the valley Vistula, which creates a gorge cutting into the uplands belt to a depth of 100 m. The lowest point of the Voivodship (107 m) is located in the Vistula valley below Stężyca and the highest (388.7 m) is the hill Krągły Goraj in Lubycza Królewska municipality on Roztocze. Underground utility waters appear in many formations from the Cretaceous, Tertiary and Quaternary periods. The largest documented deposits are underground waters from Cretaceous formations. Rivers of the Lublin region – the Wieprz, the Bystrzyca, the Bystra, the Ciemięga, the Czerniejówka as well as the lakes are inhabited by species of vertebrates rare both in Poland and in the whole of Europe, e.g. moderlieschen Leucaspius delineates, stone loach Nemachilus barbatulus, spined loach Cobitis taenia, European weatherfish Misgurnus fossilis and European bullhead Cottus gobio. The natural assets of the region are also rare species of plants and animals. Special attention should be paid to the fully and partially protected species. A great peculiarity of the region is Primula vulgaris, several specimens of which grow on a single site in Poland – in an oak-hornbeam forest near Lublin. Some of other more interesting plants are: Jacob’s ladder growing near Niemce, star-of-Bethlehem around Kazimierz Dolny, Aconitum moldavicum near Opole Lubelskie, Aconitum variegatum near Niemce, marsh pennywort, downy willow, English sundew, inundated club moss, Pedicularis sceptrum-carolinum, bog-rosemary, scheuchzeria in  the Łęczna-Włodawa Lake District, and among animals: black stork, white-tailed eagle, lesser spotted eagle, capercaillie and Eurasian eagle-owl. 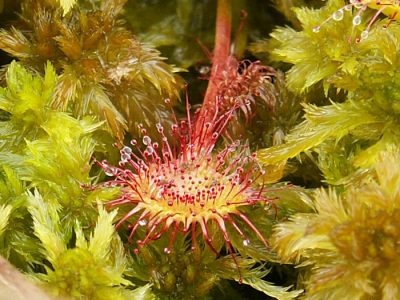 Other natural features that deserve attention are large forest complexes: Janów Woods, Solski Forest, Włodawa, Parczew and Kozłówka Woods, thermophilic grasslands of a steppe character near Kazimierz Dolny, Janowiec, Bychawa and Lublin, stipa grasslands existent only in Dobre and on Góra Trzech Krzyży in Kazimierz Dolny, as well as the area of the Łęczna-Włodawa Lake District – the only lake district in Poland outside the range of the last glaciation, which consists of 67 lakes, including 22 with an area of over 50 ha, the biggest of which are deep mesotrophic lakes: Białe Włodawskie, Piaseczno, Krasne, Zagłębocze, Rogóźno, as well as eutrophic lakes: Kleszczów, Łukcze, Łukie, Sumin. In 2002 UNESCO granted this region the „West Polesie” International Biosphere Reserve status. The already-mentioned Roztocze National Park, created in 1974, currently covers an area of 8,483 ha, including 8,102 ha (95.5%) of forests, 806 ha (9.5%) of which are under strict protection. 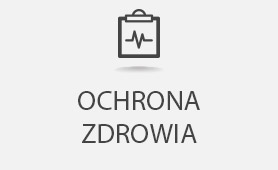 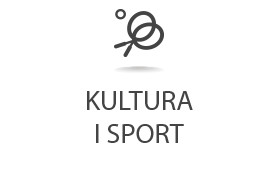 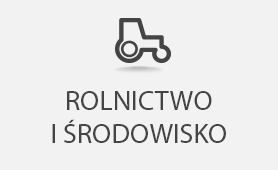 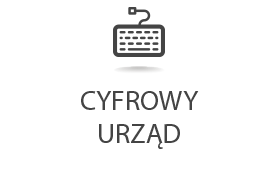 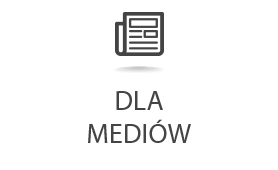 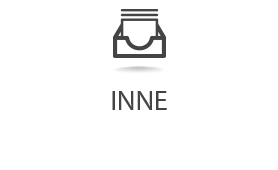