The Lublin voivodship is one of the cleanest regions in the European Union. People-friendly environment positively influences the inhabitants’ health. Their health is, however, primarily protected by numerous healthcare establishments which fulfil their tasks of improving the health situation of the inhabitants.

In 2008 there were 923 health care institutions in the voivodship, 812 of them non-public. Basic healthcare was provided by 97 public and 404 non-public establishments as well as 8 individual medical practices. Specialist healthcare consisted of 1600 health centres and 800 dentistry centres. In stationary healthcare there were 34 general and 3 psychiatric hospitals, 1 antituberculosis  sanatorium and 1 care and curative institution. These units were subjected to self-government, the Medical University and the ministries.

The Lublin voivodship is the founder of 22 healthcare establishments, including:

In 2008 the public and non-public health protection units and private practices in the Lublin voivodship employed 5,226 doctors, 1,066 dentists and 12,078 nurses. The voivodship ratio of doctors (their number per 10 thousand inhabitants) is particularly worthy of attention – it increased from 55.7 in 2007 to 56.8 in 2008, and the usage of hospital beds maintains the level of 90 %. The number of wards in hospitals has increased in comparison with the previous year and totals 411 (33 more). Among the newly-created were 2 internal wards, 20 maternity wards, 1 surgery ward, 2 ophthalmology wards and 2 urology wards.

Health situation in the Lublin voivodship

Over the last few years the Lublin voivodship has observed a stable increase in the life expectancy of both women and men. The rate of life expectancy improvement for women is close to the national, while the rate for men is lower. It is connected with the increased incidence of illnesses particularly dangerous to men’s health. Current health problems of the inhabitants of the Lublin region are large percentages of deaths due to circulatory diseases, cancer, trauma, accidents and poisonings. For this reason the self-government of the Lublin voivodship has been meeting the needs of the inhabitants and introducing a number of health programmes, such as early detection of breast cancer or preventing circulatory diseases, which are available for all inhabitants of the region. The self-government assigns about 800 thousand zł each year for this purpose. A wide range of programmes, preventive included, makes it possible to satisfy the various needs of the whole population of the Lublin voivodship.

The Lublin Voivodship self-government actively contributes to health protection and promotion through the realization of tasks connected with its function of the founding body of healthcare units. These tasks include among others:

Apart from tasks resulting from oversight over the healthcare institutions, the Lublin Voivodship self-government also fulfils other tasks, such as:

♦ Conducting postgraduate and partial internships for medical doctors, dental practitioners, nurses and midwives
♦ Directing natural persons to care institutions
♦ Mental health protection
♦ Keeping the list of psychologists and psychological establishments and oversight over the correctness of the rulings on the medicine and psychology of transport
♦ Tasks connected with occupational medicine
♦ Health promotion and prevention
♦ Monitoring and analysis of the performance of health services contracts
♦ Benchmarking of the organizational cells in healthcare institutions.

Currently there are 244 doctors and dental practitioners on internships in the voivodship. The internships are realized in 42 public and non-public healthcare institutions.

Interesting healthcare projects
The self-government realizes its healthcare tasks through the Health and Social Policy Department. The Department conducts the benchmarking of subject units. Benchmarking can be defined as a process of searching for the best methods, ideas and procedures among others and it serves the improvement of a particular institution. It is, however, not imitation. The point of benchmarking is in creative reproducing of the best practices of other institutions to achieve optimal results and constantly improve the quality of services. Recently, the Health and Social Policy Department of the Marshal’s Office created a support tool for managing healthcare institutions based on benchmarking. It allows  the pinpointing of the sources of the institutions’ financial problems and find the areas that for various reasons need improvement. The Health Department plans to continually develop and perfect this method, to react even more quickly to the changing conditions of healthcare in Lublin. 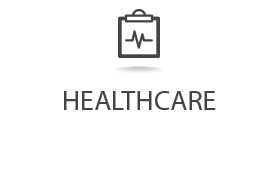 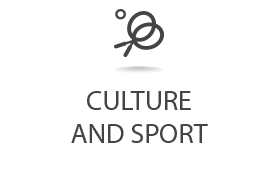 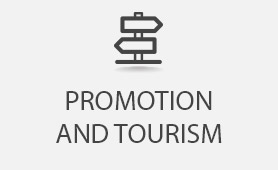 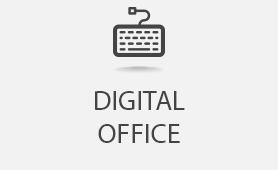 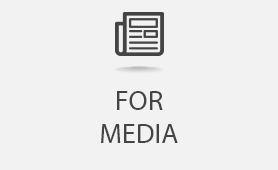 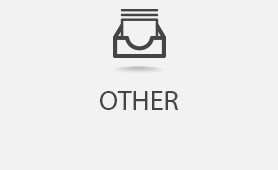